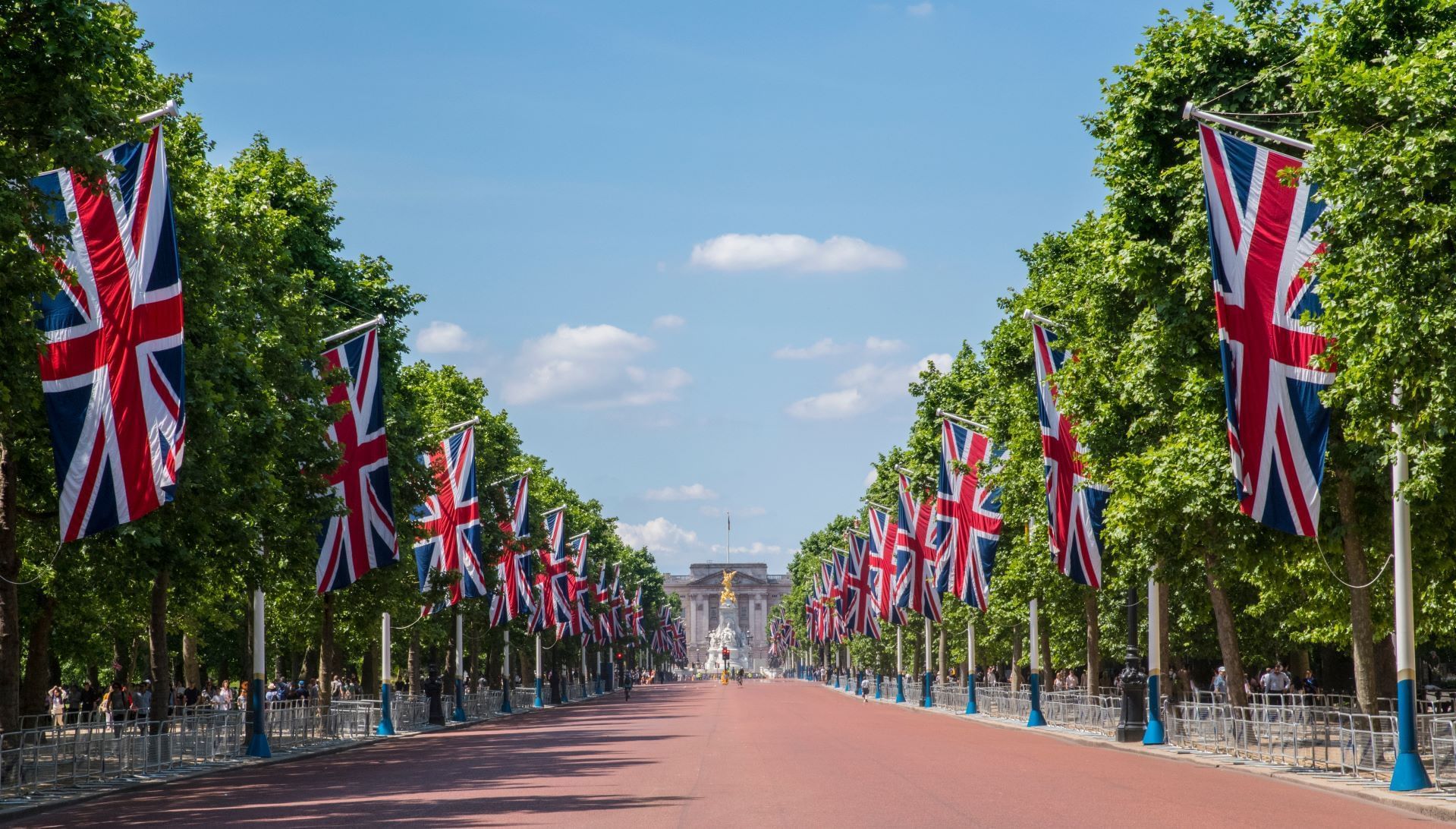 From Thursday 2nd June to Sunday 5th June 2022, her British citizens get a whole bank holiday weekend to string up the bunting, pop Champagne and raise a glass to Her Majesty, The Queen.

The Queen's platinum jubilee bank holiday: a moment to celebrate the longest-serving monarch ever. As she woke on 6th February 2022, the spritely 95-year old Elizabeth Alexandra Mary Windsor did something no other female monarch has ever achieved: a 70-year reign. 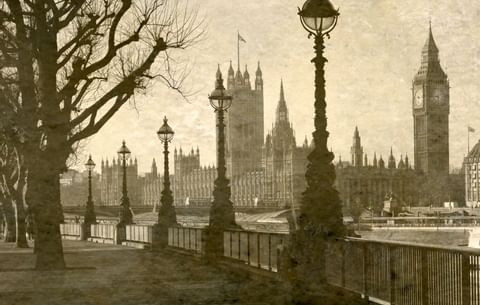 How did Elizabeth become queen?

By rights, Queen Elizabeth should never have been monarch. Her uncle, King Edward VIII, held the throne for less than a year – he was never even crowned. He relinquished the throne after just 325 days in office, breaking the nation’s hearts but holding tightly to Wallis Simpson’s, whom he married in 1937.

Edward’s abdication meant his younger brother, George – of The King’s Speech – was obliged to reluctantly step into the role in late 1936.

George VI – Bertie – saw the country through the turbulent WWII years with a stoic calm, a resilience and sense of duty our queen continues to this day. He, his wife and his two daughters, Lillibet and Margaret, stayed in London through the war, surviving the bombings alongside their fellow Londoners. 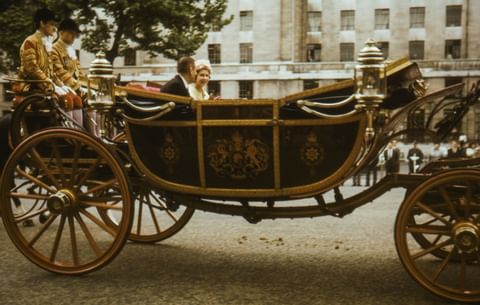 When did Elizabeth’s reign start?

In the winter warmth of a Kenyan February, Princess Elizabeth and her dashing young husband Prince Philip of Greece and Denmark were enjoying a stay in a treetop lodge in Aberdare National Park, taking photos of wildlife.

Their quiet retreat came to a rapid end when, on 6th February 1952, the call arrived that Kind George VI had died. At just 25, Queen Elizabeth II’s historic reign started. On her 21st birthday, she had given a radio address promising her people that “my whole life, whether it be long or short, shall be devoted to your service.”

Little did she know that service would start quite so soon, and last quite so long! 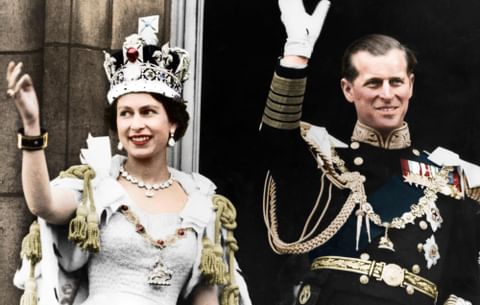 To tremendous fanfare, the young queen became the 39th sovereign since 1066 to be crowned at Westminster Abbey. She arrived in a gold coach pulled by eight grey gelding horses. She carried a bouquet of white orchids, lilies, stephanotis and carnations, each flower representing each of the home nations. Her white satin dress had the emblems of the United Kingdom and the Commonwealth embroidered in gold and silver thread.

A rousing chorus of Handel’s setting of Zadok the Priest rings through the nave, the presenting of the Sceptre and Orb, the trumpets sounding, three hours of psalms, hymns and service and the 1.28kg crown graced the young queen’s head to cheers of ‘Long live the Queen!’ 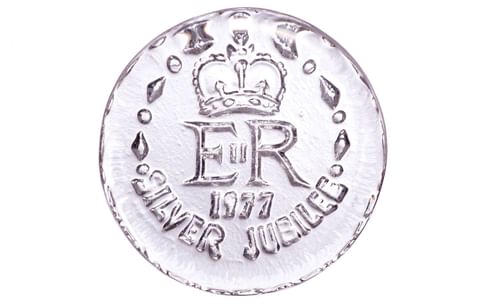 What were the Queen’s previous jubilees?

The Queen’s first big jubilee was in 1977, her silver jubilee. It was a major national and international event, with street parties, parades and, for Elizabeth and Philip, 56,000 miles of tours, taking in 36 countries.

For her golden jubilee in 2002, she travelled the UK and her beloved Commonwealth and hosted a concert and firework display at home in Buckingham Palace. And in a year of extraordinary national pride, with the Olympics held in London for the first time since 1948, the Queen’s diamond jubilee was a moment to remember.

A thousand boats joined a flotilla from Chelsea to Tower Bridge, led by the Her Majesty on the royal barge. 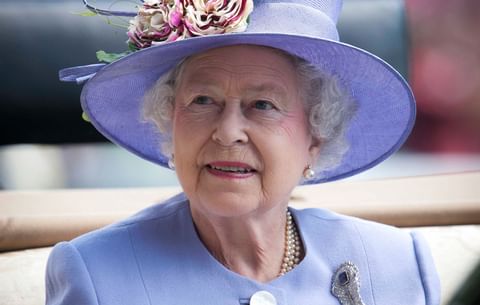 For anyone to do a job for 70 years is impressive. To be one of the longest-serving monarchs in history is definitely something to celebrate. Queen Elizabeth II puts her predecessors, famous for their longevity of service and incredible legacies, into the shade.

Celebrations up and down the country will bring communities together. The colourful pomp and circumstance of British pageantry will be on full display.

The Palace lists the formal Trooping of the Colour with RAF fly-past, Jubilee Beacons lit in cities across the country and Commonwealth, a Big Jubilee Lunch and a mountain of other festivities. It’s going to be one to remember!